ROBOTSYSTEM, s.r.o. is a highly creative research and realization company specializing in world novel and breakthrough project solutions, especially with focus on the Industry 4.0 trend in Czech conditions, unmanned robotic technologies in the field of  nuclear energetics with world novelty, as well as in the area of omnidirectional robotic platforms for transport and handling of components and technological assemblies in high and low weight categories; robotic rescue and emergency technology; energy sources based on renewable energy resources, and project and implementation goals in the field Smart Cities. A significant part of the research and realization processes is medical, transport and rehabilitation robotics focusing on high manoeuvrability of omnidirectional mobility subsystems, and association of diametrically different functions in one robotic monobloc. At present, the ROBOTSYSTEM company is expanding its research trend to the field of ground-breaking agriculture robotics.

We use our own system of a Smart Accelerator, based on a search and monitoring system from all global databases of world research, challenges and projects, world markets and market trends with the aim to create a database of new innovative and market-successful project objectives, focusing on the research and development and production potential of the Czech Republic.

We cooperate with a wide range of creative companies, research institutes, universities, state institutions and business entities in Europe and worldwide, especially with a focus on applied research.

We have our own patent department with the ability to process complex patent documents, oriented to Europe and the world. ROBOTSYSTEM s.r.o. owns significant national, European and world patents of unique and timeless technologies, particularly with the focus on Industry 4.0. 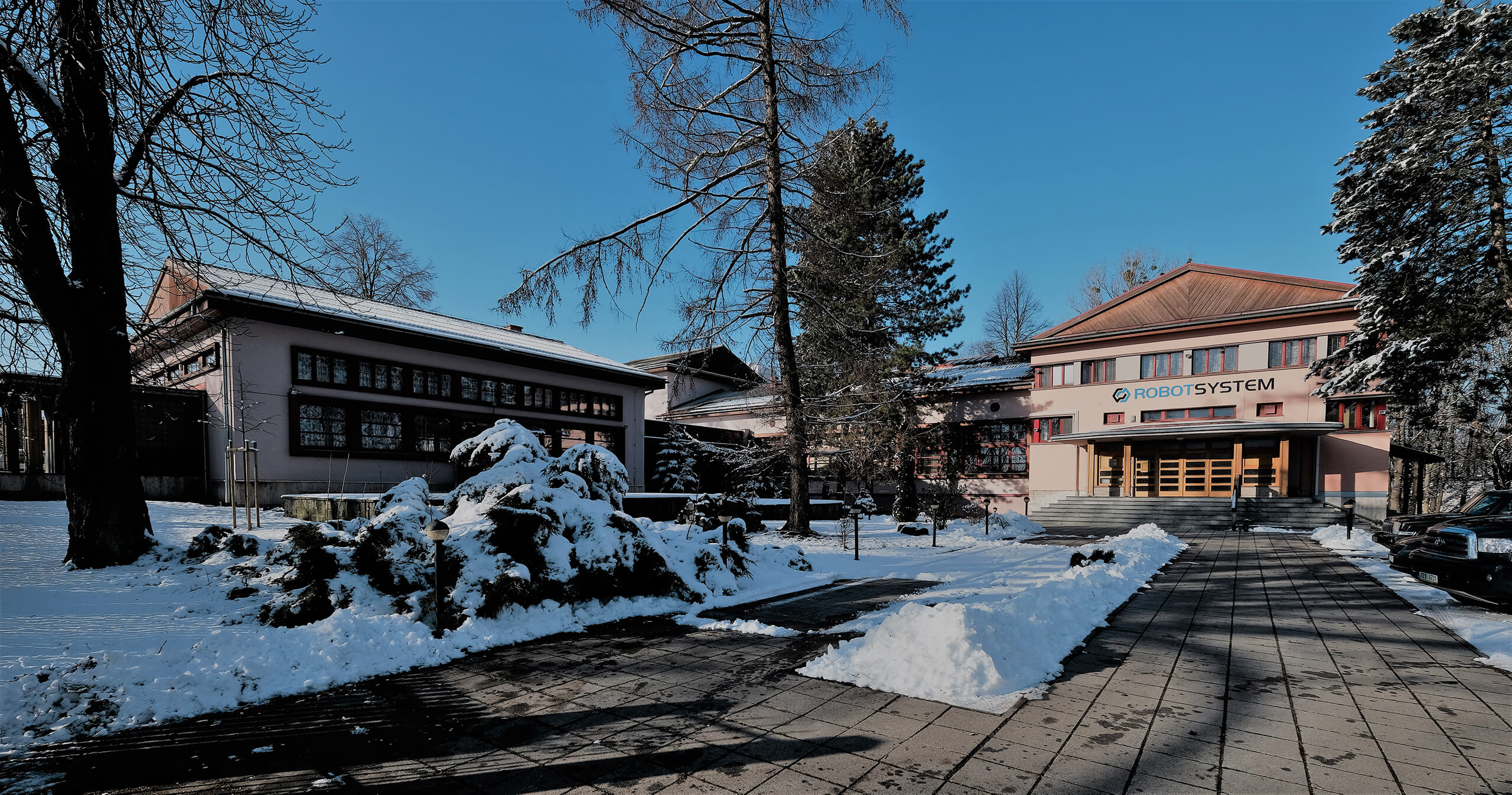